Spencer Haywood is a name that basketball fans of all ages will recognize. A former NBA All-Star and four-time Olympic gold medalist, Haywood is one of the most successful athletes in history. Now, he’s adding podcast host to his list of accomplishments with the launch of “The Spencer Haywood Rule.” From Silver City, Mississippi to the Naismith Memorial Basketball Hall of Fame, he has some stories to tell.

The show will focus on the business of sports and will feature interviews with top athletes, executives, and entrepreneurs. In a statement, Haywood said that he wanted to create a platform where people could share their stories and advice.

Haywood is no stranger to success, both on and off the court. As an All-Star and four-time Olympic gold medalist, he has a wealth of experience to share with listeners. Haywood’s story is one that has been overlooked for too long. Despite his many contributions, he does not enjoy the recognition he deserves in today’s society of player empowerment thanks to those who risk their lives setting precedents and changing rulesets simply because they can.

Spencer Haywood was a young American player and a leading scorer and his career in basketball was brilliant, though not traditionally. After playing for the Tribes State Youth League and the Trinidad State Junior College, he decided to take the next step into college basketball and jump into the next phase. Haywood graduated earlier than expected and was voted Rookie of the Year and ABA MVP during a rousing record season. He set a single-season record for rebounds, rebounding averages, time played, and led league scoring at his best. Haywood played professional basketball with the Washington Bullets, the New York Knicks, the New Orleans Jazz, and the legendary LA Lakers. Spencer’s playing career and contributions to the sport led to his induction into the Basketball Hall of Fame in 2015.

Spencer Haywood scored five All-Stars at Seattle and later won a Lakers Championship. Spencer Haywood was ranked as the best player to play 12 years with the NBA and has earned 5 consecutive All-NBA honors. Spencer Haywood was a devastating force on the courts, unlike many other players on courts, no opponent would be able to protect him or stop him from taking his game. He influenced basketball in the long run by introducing legal tests that opened the NBA to aspiring college athletes. Haywood spent many years advocating for mental health and generational wealth beyond his NBA career.

What is the Spencer Haywood rule?

Is Spencer Haywood in the basketball Hall of Fame?

When Haywood retired in 1983 Haywood began to work on Detroit property development and wrote his autobiography Spencer Haywood: The Rise, the Fall, and the Recovery. He was inducted into the prestigious NBA Hall of Fame. Spencer is also a member of the Naismith Memorial Hall of Fame, to which he was inducted in 2015.

The Spencer Haywood rule has changed the landscape of the NBA and college basketball. Today, players can declare for the NBA draft after one year of college, or even straight out of high school. This would not be possible without Haywood’s legal challenge to the NBA’s rules. The supreme court ruled in his favor forever changing the landscape of professional sports. Some call it the hardship rule or the one and done but those who are in the know, know the truth. Spencer Haywood’s sacrifice created opportunities for generations of athletes and he is just getting started.

We sat down with Spencer Haywood to talk about his new podcast, what he hopes to achieve, and how he plans to change the game.

“When I was coming up, there were a lot of guys who were better than me who didn’t make it because they couldn’t go to college,” Haywood told us. “So, I feel like it’s my duty to help as many people as possible, especially young players who are coming up now.”

Tune into Spencer’s podcast by clicking on the link below and subscribing to the YouTube channel. Spencer has partnered with Heartcast Media to produce this content. 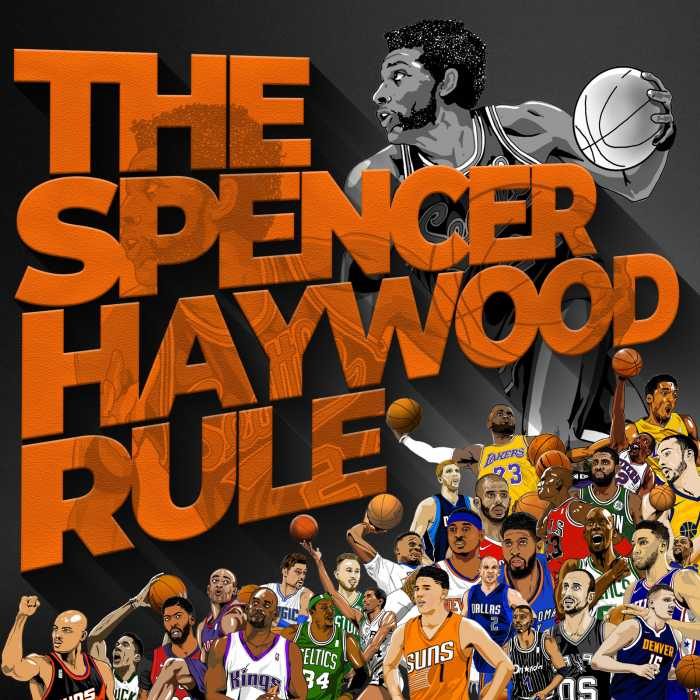 The podcast is a must-listen for any fan of the NBA or the business of sports. Be sure to subscribe on iTunes and follow @SpencerHaywood on Twitter for all the latest updates.

Check out the podcast here 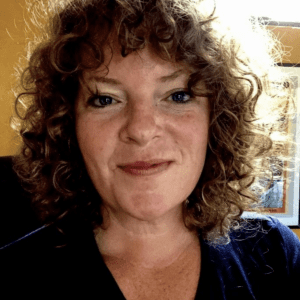 "Listening is the Revolution" 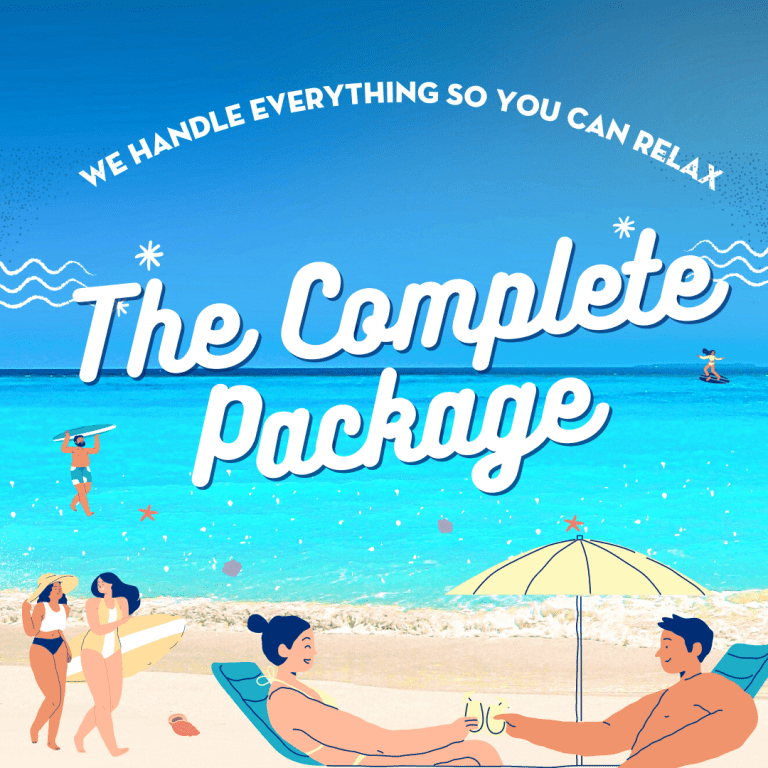 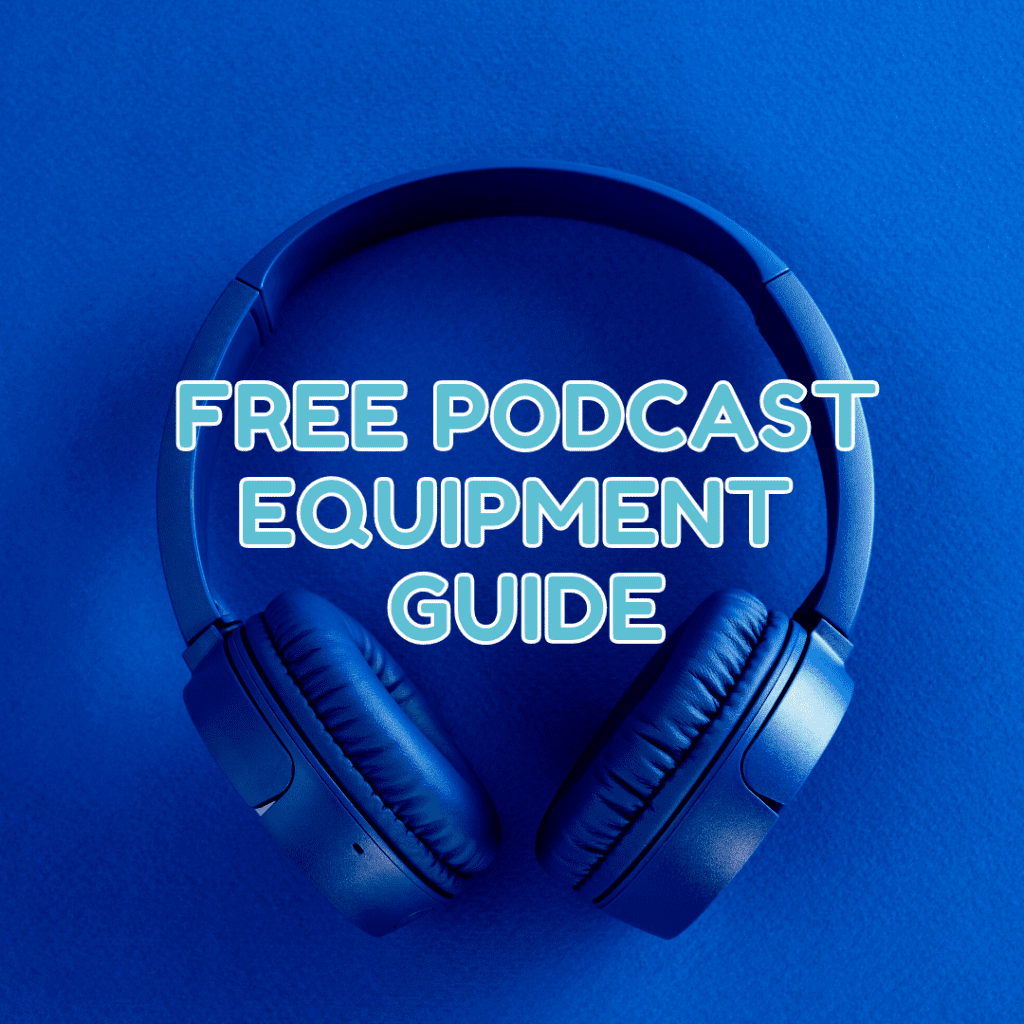 PLEASE JOIN
OUR NEWSLETTER,
WE PROMISE
IT'S NOT ANNOYING 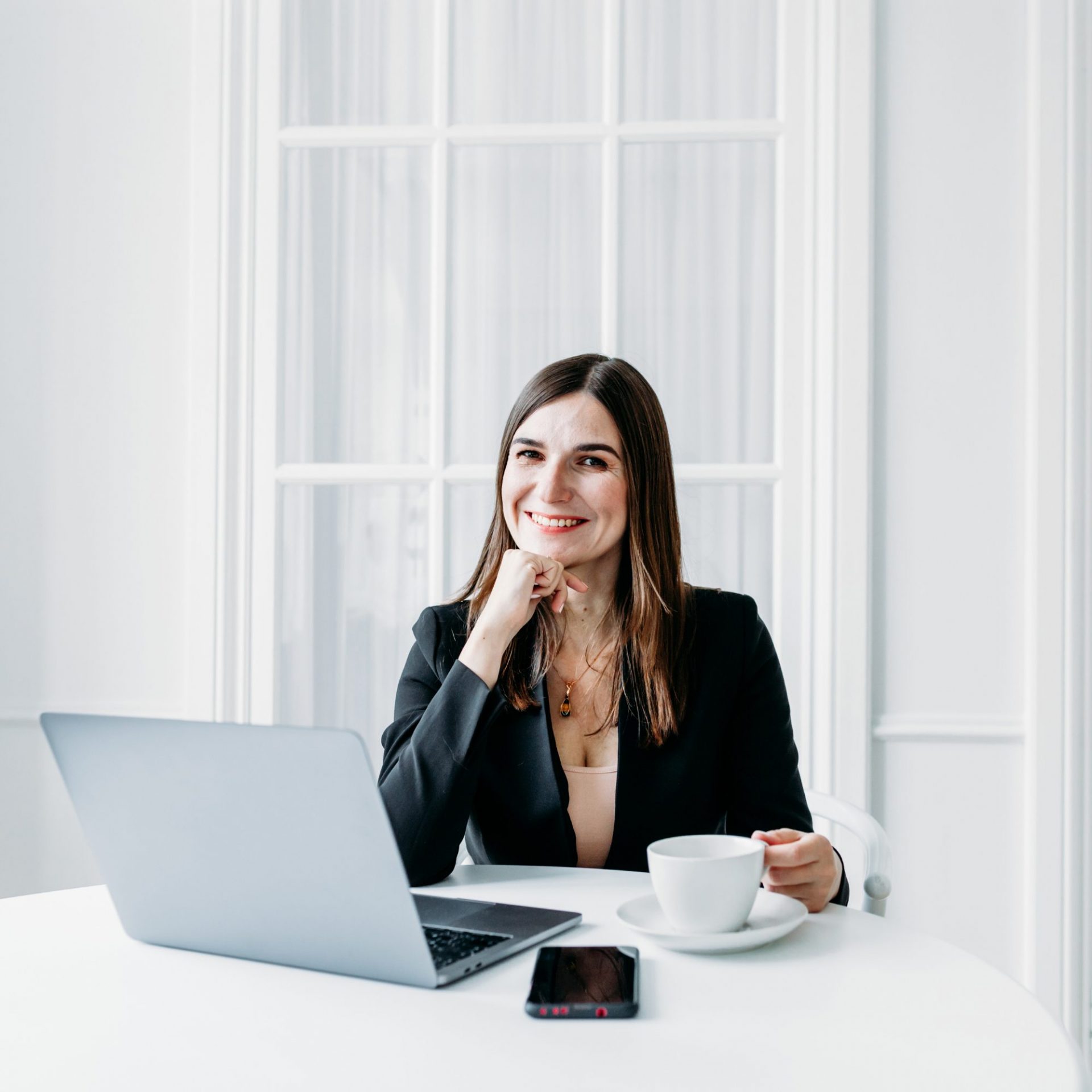 How to Show Up on Podcasts: Get More Clients or Lose Them 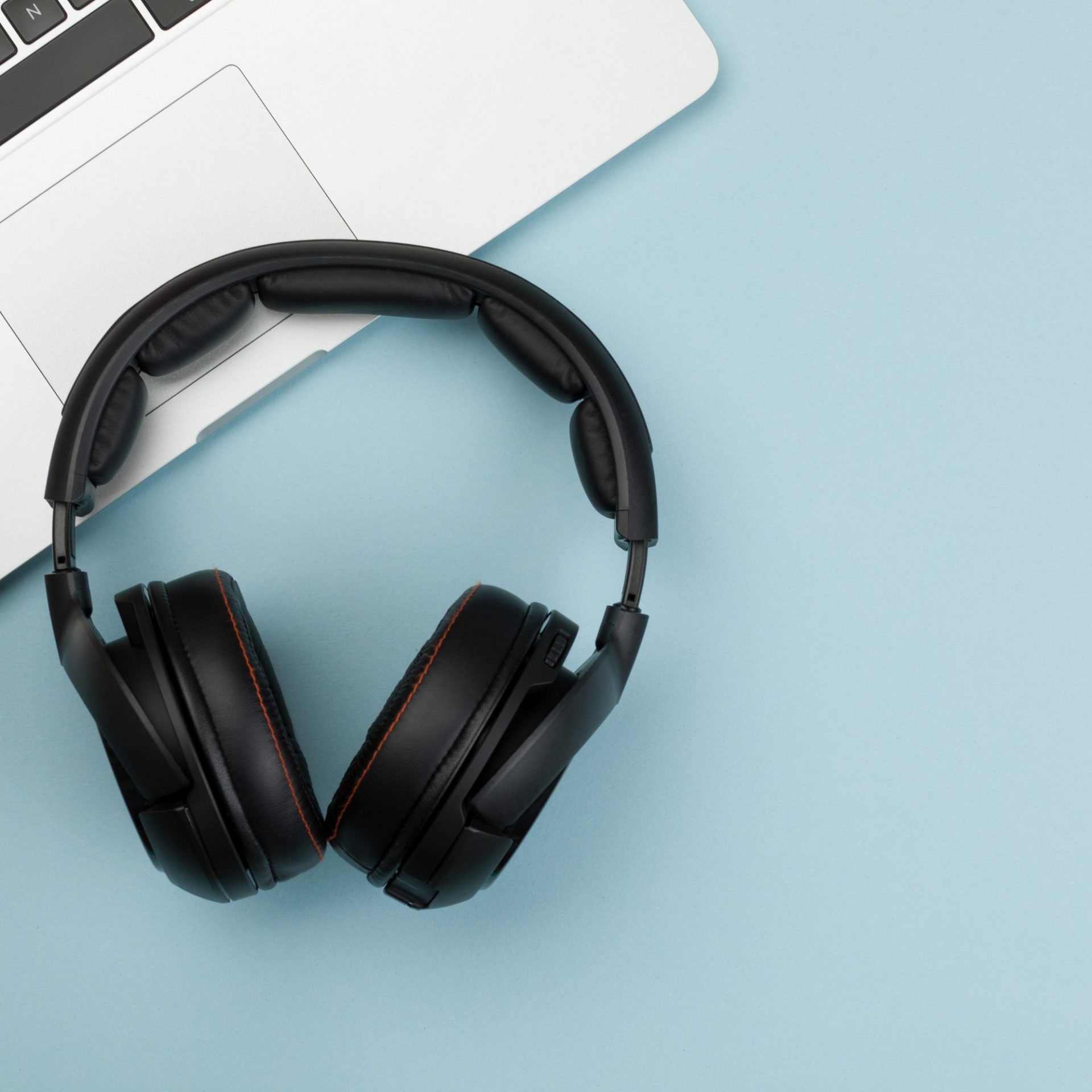 The Benefits of a Branded Podcast for Every Business